The evolution of Rubb Industries AS.

Finn Haldorsen established Rubb Hall AS in 1966. This company started making tarpaulins and bags from PVC fabric and in 1968 made the first ‘Rubb Building’. This was the first fabric clad building manufactured in Norway.

The Rubb name hails back to 1903 when Haldor Haldorsen developed Norway’s first combustion engine that became known as the “Rubb engine” (Rubb Motor). He developed this marine engine in a small village on the west coast of Norway called Rubbestadneset. The first four letters of this village name became synonymous with the engine.

After the successful introduction of fabric shelters in Norway, Mr Haldorsen set out to expand overseas and in 1977, with the help of then Managing Director Bill Wood, Rubb Buildings Ltd  was created. 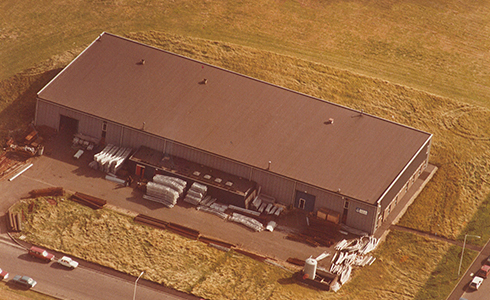 Rubb Inc was founded in 1983 in Sanford, Maine and has established itself as a leader in the design, manufacturing and construction of fabric buildings in the USA. 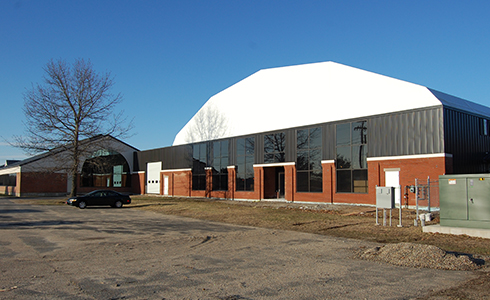 Rubb Inc has gone from strength to strength over the years and has become well established as a key supplier of state-of-the-art aircraft hangars.

The Rubb Group continues to build on its expertise after a successful merger with Hallmaker Group’s fabric building division. 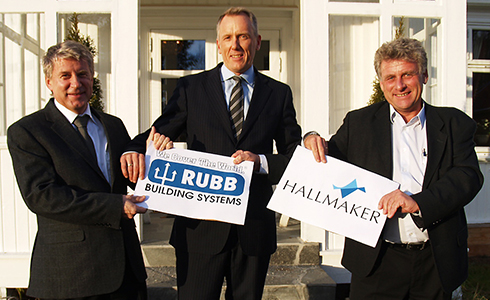 The family owned business joined the Rubb Group in upholding its position as a world leader in relocatable fabric engineered buildings.

Bergen, Norway-based real estate and industrial company Zurhaar AS acquired Hallmaker Group and subsequently renamed it to Rubb Industries AS. 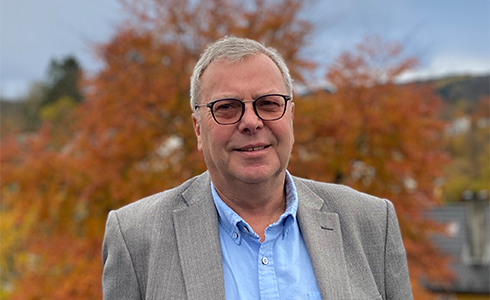 Stronger than ever, Rubb Industries AS is fully equipped to deliver on its mission to never stop innovating.